Image Courtesy of PhotoFinish/Republic RecordsMisterWives has premiered “Not Your Way,” a new track from their forthcoming debut album, Our Own House. Just like lead single “Reflections,” “Not Your Way” is a energetic track with hints of pop, funk and folk. You can listen to the track streaming on the band’s YouTube page.

Our Own House will be released on February 24. MisterWives will be celebrating the album’s release with a string of TV appearances, including Late Night With Seth Meyers on February 23, Good Morning America on February 25 and Live with Kelly and Michael on February 26.

MisterWives will also be launching their North American headlining tour around the release of Our Own House. The trek will begin February 25 in Philadelphia and wrap up April 10 in Washington, D.C. 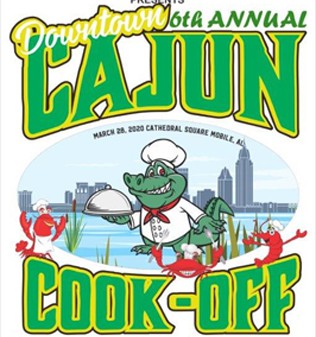