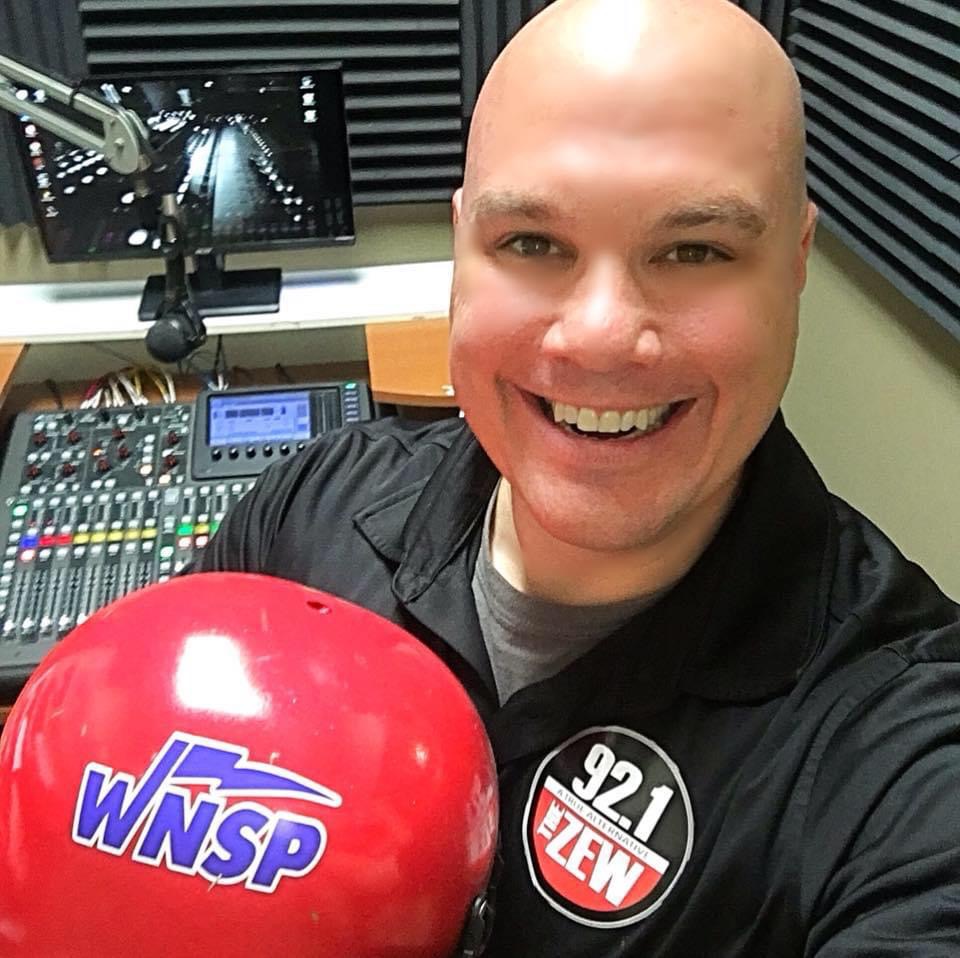 Join Matt McCoy every day starting at 10 for for Positive Vibes , On the Beat Music News and of course everyone's favorite time of day Noon and the L.A. Lunch Hour. Put your request in now the the sound of mobile app, download it for apple or android or call him up at 251-433-9236

Matt hails from the bustling metropolis of Beaver Pennsylvania, where he got his start in radio accidentally, when he was interviewed by a local radio station at the age of 17 and ended up working with them for the next two years. He graduated from Gannon University 4 years later with a degree in Broadcast Communications, and moved down South to start his official first radio job, hosting nights at WACT in Tuscaloosa, so he is definitely ROLL TIDE all day everyday. From there, he worked various music formats, primarily hosting mornings, in several different cities including Fayetteville, NC, Muscle Shoals and Huntsville, AL and Memphis, TN.
Matt moved from Memphis to Mobile in the Fall of 2001 to help co host the well known Morning Guys Show, on the legendary station WABB. He left there in 2007 to teach radio production, be the first voice of JAG Football and help get South Alabama’s College station 97.1 the Prowl up and on the air, which was completed in 2016. In between, he also hosted shows on Q100 in Pensacola, and 1073 in Mobile, leaving there in 2018 to come join the ZEW KREWE as the  Marketing and Promotions Director.  He added hosting the LA Lunch Hour and middays from 10AM-2PM, after the unfortunate passing of beloved and iconic ZEW personality, Lee Ann Caamp.
Read more