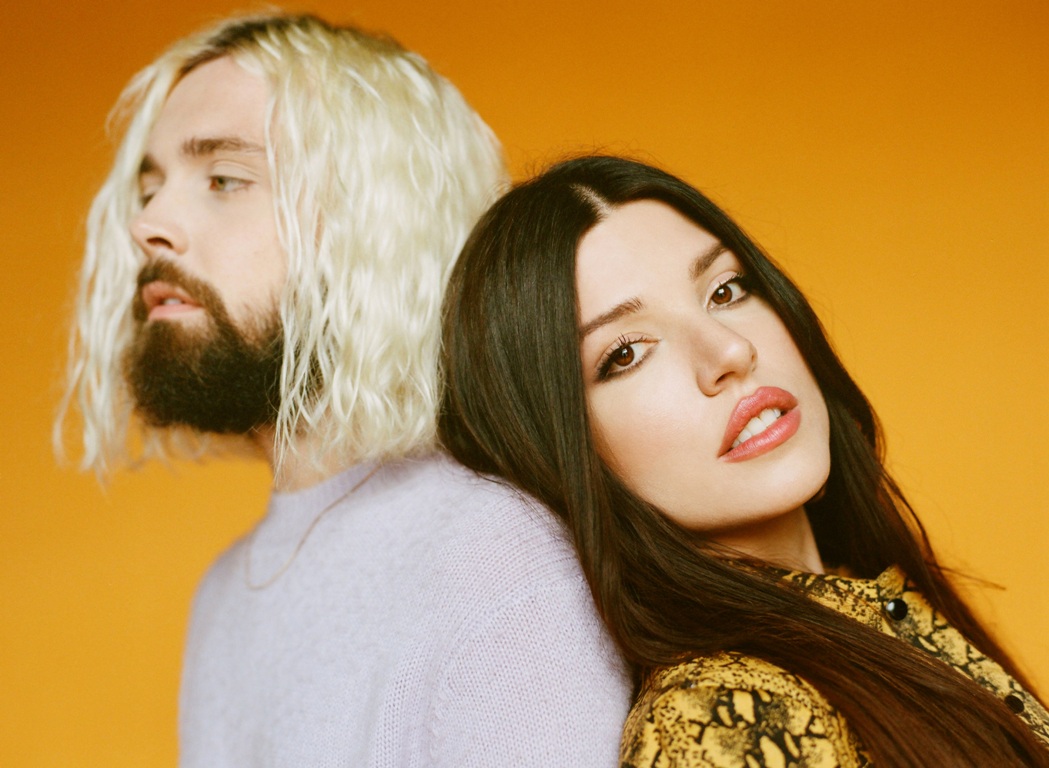 Listening to a record parallels leafing through a photo album. Both eternally frame shared memories and
moments forever.
Co-founded by husband-and-wife Cole Randall and Shpresa Lleshaj Randall, Flora Cash warmly
document their journey together in real-time through alternative pop anthems bound with acoustic
guitars and tinted by brushstrokes of analog synths. Since 2013, they made the leap from each other’s
friends list into each other’s arms, crossing international borders, marrying, commencing an
independent music career side-by-side, and delivering a string of unforgettable tunes.
Streamed 100 million times and acclaimed by everyone from Billboard and Forbes to Earmilk by 2019,
they trace the next steps of this trek on their 2020 full-length debut for BEE & El/RCA Records.
“Our history is pretty fun,” says Cole. “We have a photo album going all the way back to the beginning.
We try to flip through it every now and again and remember where we started compared to where we
are at the moment. The music does the same thing for us.”
Their initial meeting happened in the comments section of Cole’s Soundcloud page. However, their
union crystallized when Shpresa flew all the way from Sweden to meet Cole in Minneapolis. They fell in
love and locked into an inimitable creative chemistry teased out through a series of independent
releases, culminating on the 2017 full-length Nothing Lasts Forever (And It’s Fine). As the latter stoked
buzz, they landed a deal with BEE & El/RCA Records in 2018. The single “You’re Somebody Else” caught
fire, generating over 55 million Spotify streams, 4.6 million YouTube views and became certified gold in
the US and Canada in under a year. In the aftermath, Flora Cash performed on The Late Late Show with
James Corden and Live With Kelly and Ryan.
Touring with the likes of Judah & The Lion, AJR, Joywave and more, while the band was on tour
supporting lovelytheband in early 2019, Cole and Shpresa wrote on the road for the very first time and
kicked off another musical chapter.
“It was the longest stretch of time we had lived on a bus or from hotel-to-hotel,” Cole continues. “We
were in performance mode, so there was an adjustment. When you’re at home, there’s a vibe. Back in
Stockholm, we’ll go weeks where it doesn’t feel like much has happened—in a good way. The grind of
touring informed the songwriting; the songwriting became more of an outlet, escape, or therapy, which
was new for us.”
“It’s different experiences in our life,” adds Shpresa. “If you’re in one spot, you tend to have certain
kinds of ideas. I think the fact we were on the road opened our minds to many more possibilities and
other ideas. It was healthy for the songwriting process.”
The new single “Missing Home” marks a powerful and poetic progression. Produced by Mike Elizondo
[Ed Sheeran, Eminem], the track balances synth transmissions and lithe acoustic guitar as Shpresa, who
admittedly is “not a drummer,” holds down a punchy beat on the snare. All of this momentum
eventually curls towards an undeniable refrain.
“It started with a riff in a Boston hotel,” recalls Cole. “It was just the two of us on tour before we even
had a sound engineer. It was fun, but we felt more nostalgic and a little bit lonely at the time. A year
later, we added more elements in Stockholm and finished it up with Mike in Los Angeles. It’s about the
feeling of being on the road. As a musician, you know it’s good for your career, but there’s a temptation
like, ‘What the hell am I doing? I know there’s a simpler way to live!’ There’s no right way to live though.
The grass is always greener, of course. ‘Missing Home’ reflects on the bittersweet aspect of touring as
we still know it’s what we need to do.”
The personal nature of the new tunes upholds a connection to fans that only grows stronger by the day.
“When we engage on YouTube, it feels like a big group therapy session,” Cole states. “We know for sure
people are listening now, so we need to make the new music as good as possible. We set a higher
standard for ourselves on this material than we ever had. It’s more ‘other’-oriented. It’s a good thing.”
“We’ve realized we’re doing a service instead of just writing for self-expression,” adds Shpresa. “We’re
all human. We all have similar feelings. To different degrees, we feel the same. We might help each
other learn. Our responsibility to them is a good thing.”
In the end, Flora Cash invites everyone to be a part of their ever-expanding photo album…
Shpresa concludes, “I always want people to leave with some kind of feeling. Sometimes, you just want
to listen to sad music, because it helps you out in a way. Sometimes, you’re feeling happy and you want
to listen to something upbeat, because it encourages happiness. I hope they get whatever they need
through our music.”
Additionally, the band has a song on the upcoming soundtrack DEATH STRANDING: Timefall (Original
Music from the World of DEATH STRANDING) which will be released in November and also features
artists such as Major Lazer, Khalid, Bring Me The Horizon, The Neighbourhood and more. 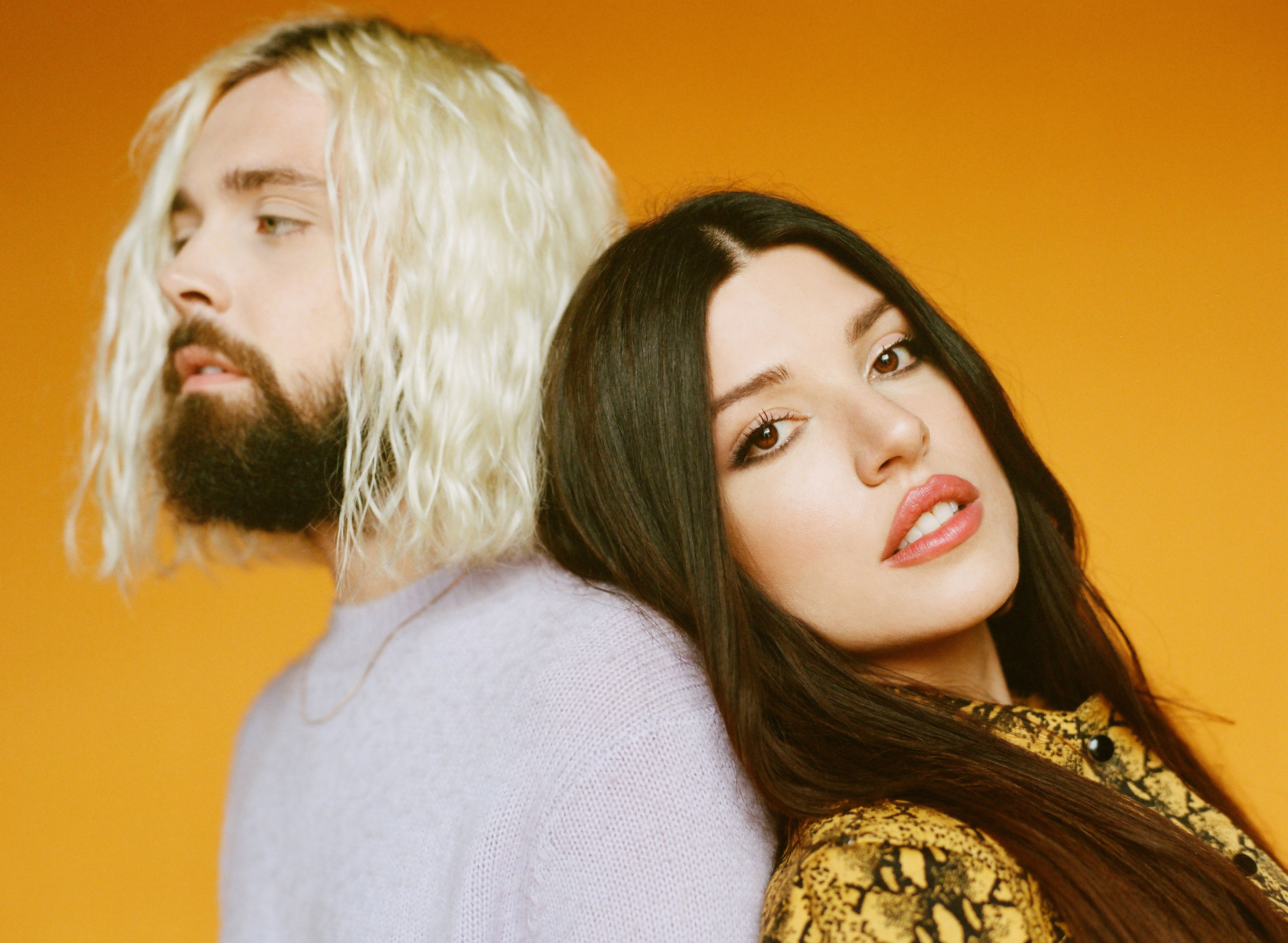 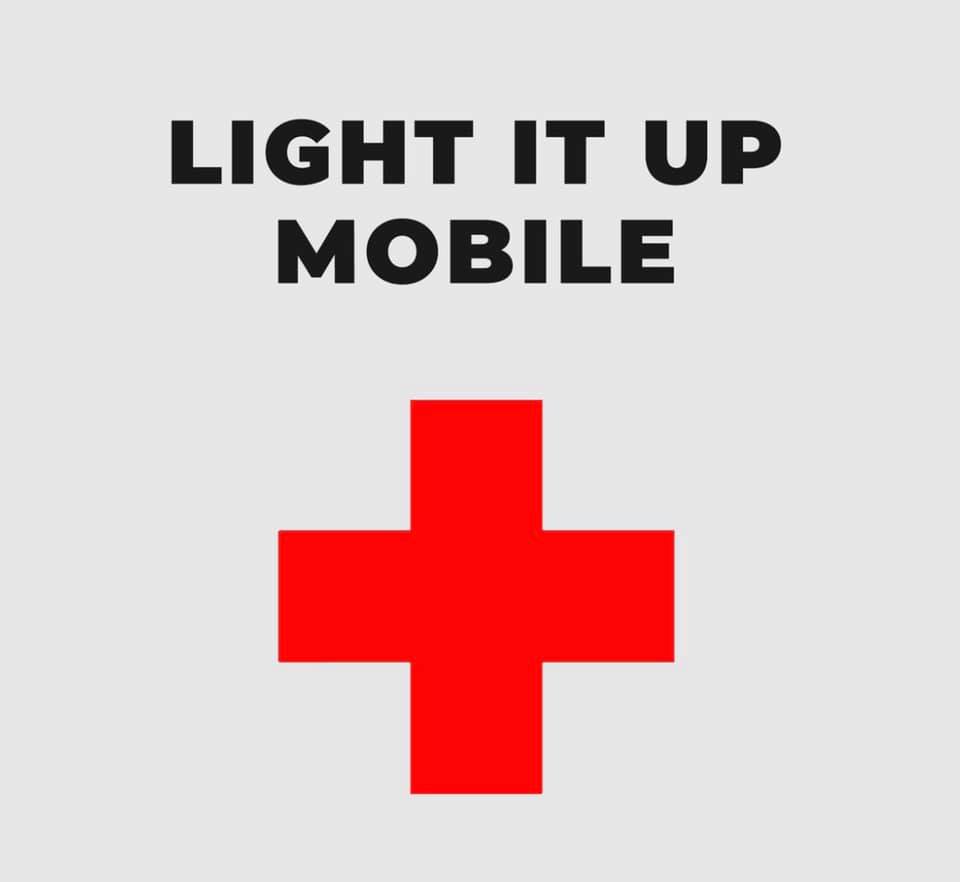 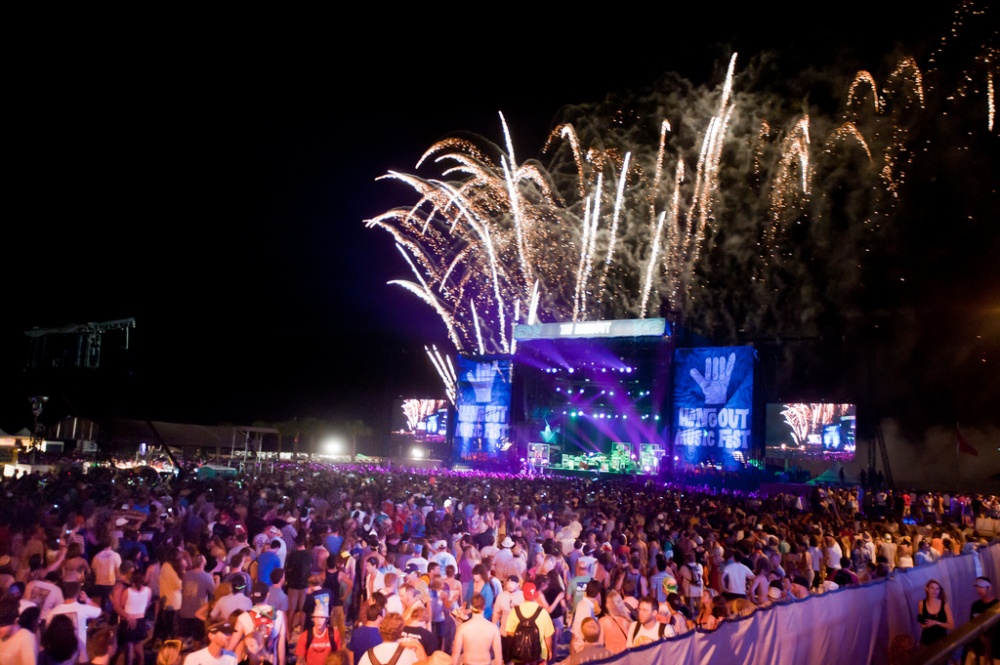