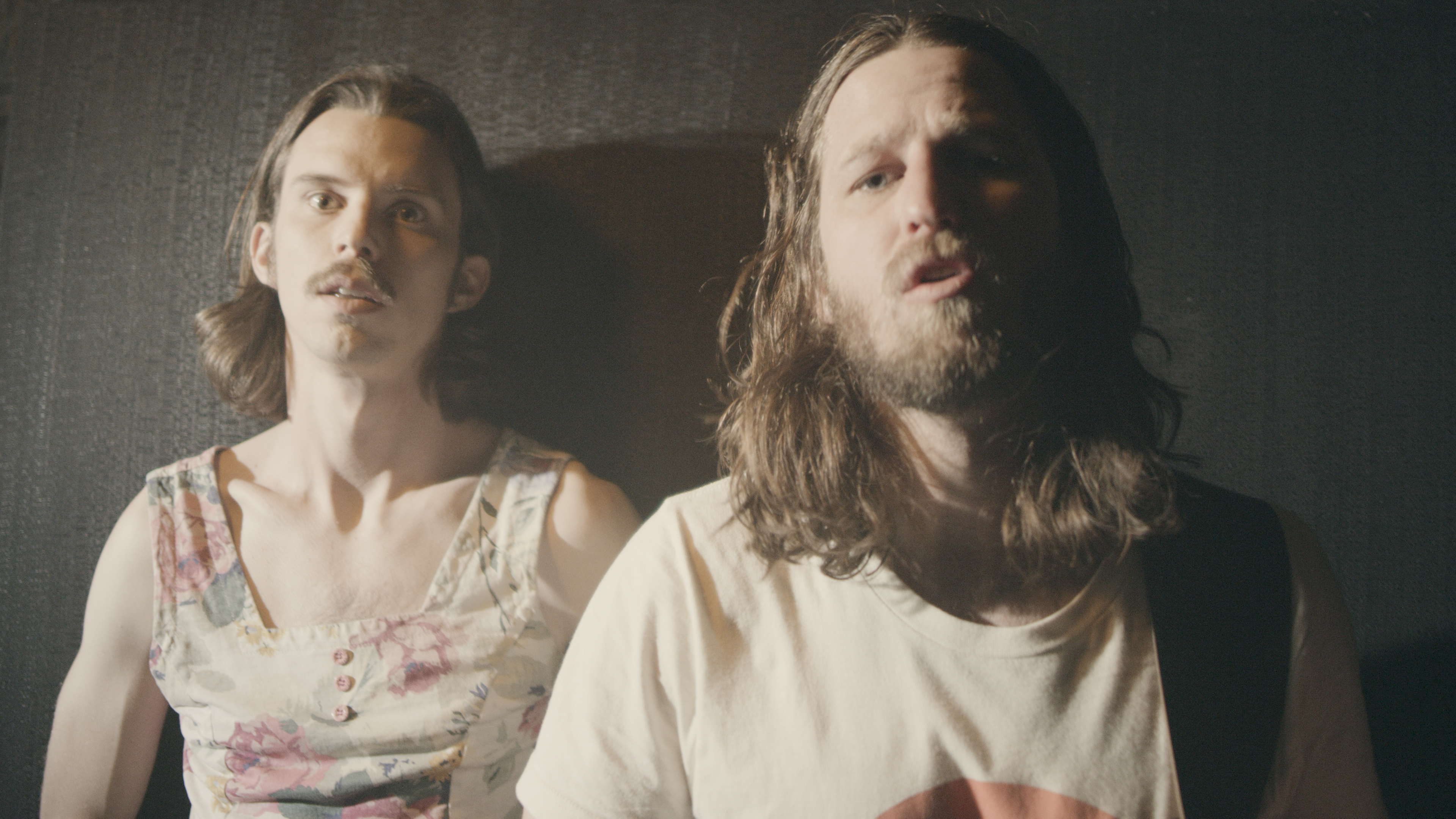 Illiterate Light is a versatile Virginia-based duo with a vagabond spirit and a resolute D.I.Y. work ethic. Emerging in the late 2010s, the group draws from a wide array of styles, from raw, guitar-driven indie rock and kaleidoscopic neo-psychedelia to harmony-laden folk.

The project originated in the Shenandoah Valley in 2010, when multi-instrumentalists Jeff Gorman and Jake Cochran began playing music together while working on an organic farm. They eventually took over the farm themselves, where they combined their love of art and agriculture into a rich community, touring by bicycle and building a loyal local following. In 2015 the duo decided to leave their farm and focus exclusively on music, adopting the moniker Illiterate Light, with Gorman on guitar and foot-pedal synth bass and Cochran operating a minimalist standup drum kit. In 2019 they inked a deal with Atlantic Records and headed into the studio with Vance Powell (Jack White, Kings of Leon, Chris Stapleton) and Adrian Olsen (Foxygen, Natalie Prass) to begin laying down tracks for their eponymous full-length debut, which was released in September 2019.