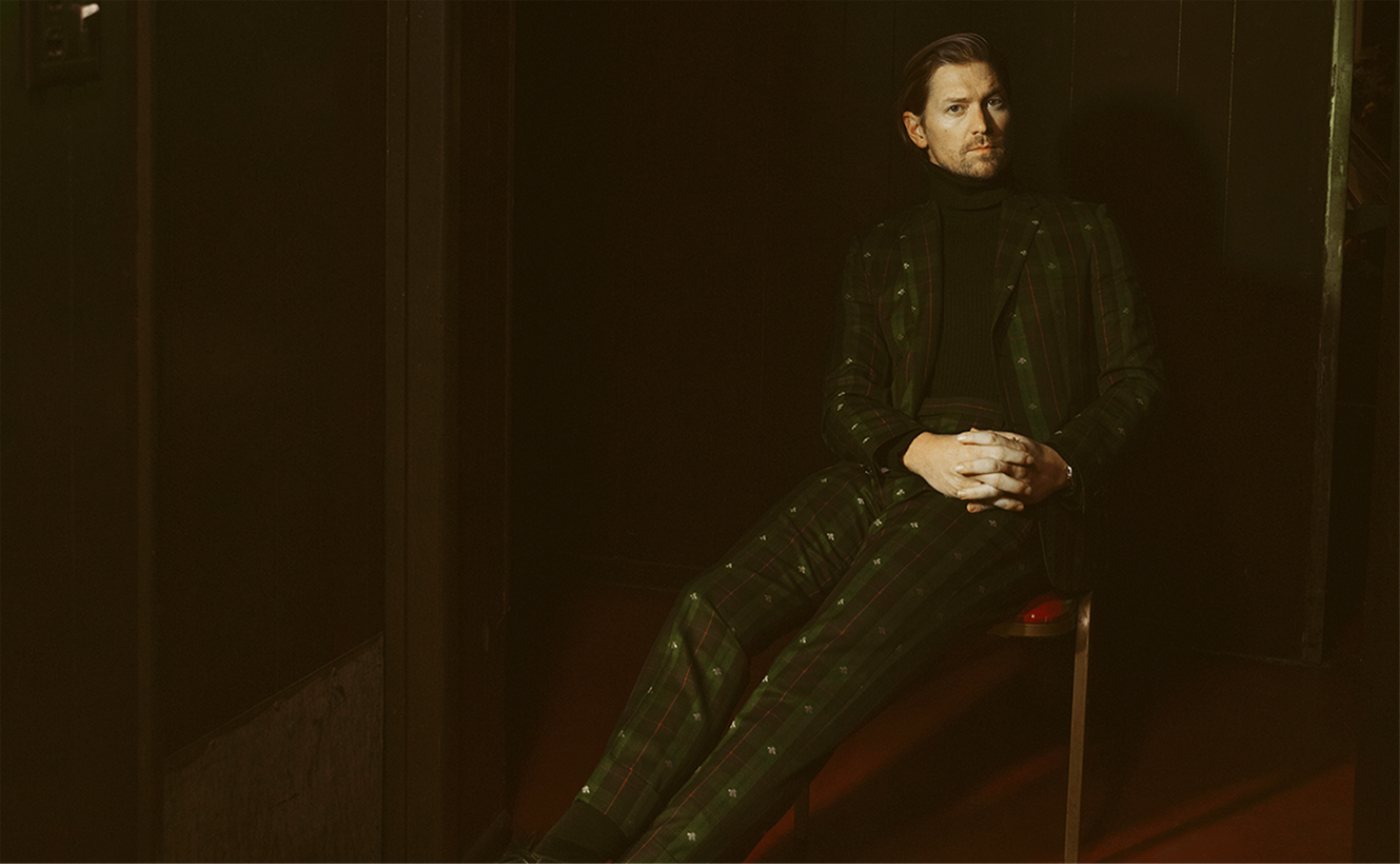 Wilder Woods’ self-titled debut is a mystifying concoction of classic soul, infectious R&B, and modern alt pop that pairs intimate, introspective lyricism with a self-assured swagger and sophistication. Fueled by stop-you-in-your-tracks vocals, the album explores patience, forgiveness, and self-love in a world that’s woefully short on all three. From the funk infused Marvin Gaye beat down on the opening track, to the haunting ballads echoing the pain of a Michael Kiwanuka, Wilder Woods is a collection of tunes that are as introspective as they are care free, and as weathered as they are hopeful.

Known to many as the frontman and co-founder of GRAMMY® Award-nominated, chart-topping band NEEDTOBREATHE, Wilder Woods is a new chapter in Bear Rinehart’s storied career. WILDER WOODS’ debut album is now set to arrive everywhere on August 9th and features the already released “Sure Ain’t” & “Someday Soon.” WILDER WOODS is the sound of a veteran songwriter confidently breaking new ground, blazing his own distinctive trail through uncharted territory with comfort and style. WILDER WOODS uncovers a new side of Bear Rinehart, one that he’s more than ready to share. Wilder Woods will celebrate the release of his debut LP by embarking on a full North American headline Fall tour, kicking off September 5th at Mod Club in Toronto, ON. For more information visit iamwilderwoods.com.