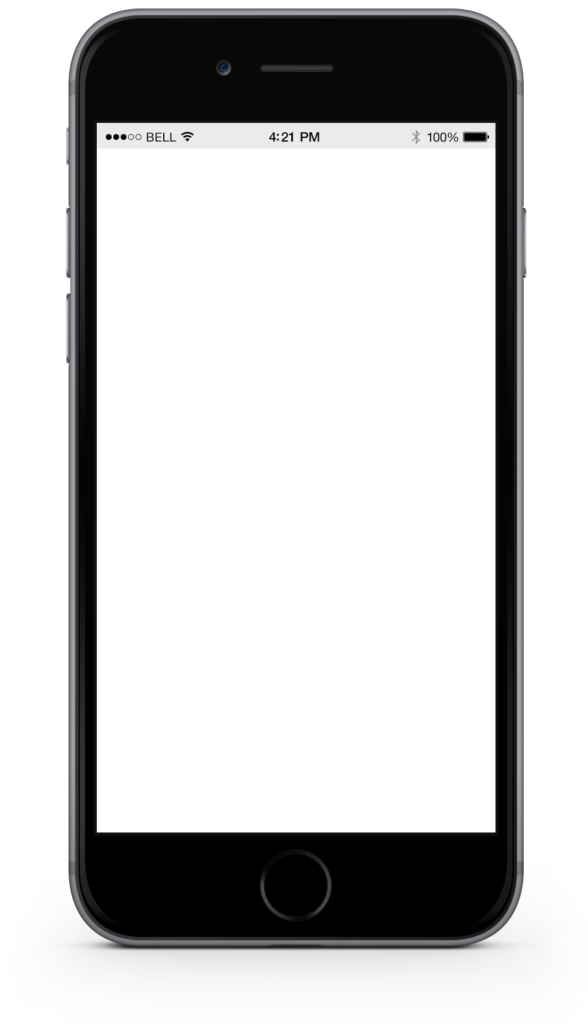 To speak with someone about promoting your fabulous product, call General Manager of Sales, Bebe Talley Francis at 251-438-5460 or email Bebe@92zew.net

WZEW, is a 25,000 watt, class C commercial radio station licensed in the cities of Fairhope and Mobile covering coastal Alabama. The format is Adult Album Alternative and reports the music playlist to Mediabase/Nielsen.

The station was launched as an AOR format in 1983 with Catt Sirten as program director and evolved into Adult Album Alternative (adult rock) format in 1984.  The station launched with 8,000 watts.

After numerous ownerships, the station was purchased in 2003 by dotcominc, owners of the first FM all sports station in America, WNSP 105.5FM.  Co-owner, Tim Camp took over as Director of Operations & Programming after the purchase.

92ZEW’s power was increased to 25,000 watts in 2005 and converted to HD digital in 2014. Thereafter, dotcominc launched two more HD stations, The CRAB and The Soul of Mobile (with Ron Anthony). The stations are now under the umbrella “The Sound of Mobile.”

92ZEW is also the flagship station for award-winning Hangout Festival in Gulf Shores.  The station has been with Hangout Festival since the inception in 2010. ZEW is behind ‘Hangout Radio’ where listeners get to hear backstage interviews and performances from the artists.

WZEW is not a publicly funded station. This unique, made for Mobile station exists solely upon the financial support of its advertisers and owners and listeners that support the sponsors. The station receives no grants. 92ZEW is the only locally-owned music FM radio station in Mobile, which is why we can cater specifically to the Coastal Alabama market.  When you visit an advertiser, be sure to tell them you appreciate their support of 92ZEW.  their support of locally owned and operated radio station 92ZEW is why you came. When an advertiser/sponsor spends money with 92ZEW and its ‘sister station’, WNSP Sports Radio 105.5, you can be assured that the majority of moneys spent stay right here in lower Alabama (minus the taxes and radio equipment not sold in the area).

If you would like to show your support of a Made in Mobile radio station by advertising your product, event, etc. (on the air and/or on our website), please contact our Sales Office  for a campaign suited to your needs.

Thank you for your support.